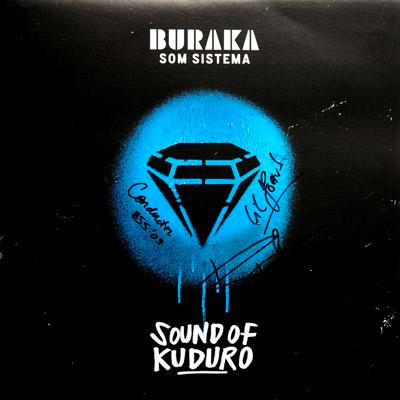 For those that have been aware of Buraka Som Sistema for some years now will know all about the Angolan Sound Of Kuduro that inspires the sounds of artists such as Diplo & M.I.A.  Buraka’s 2008 album ‘Black Diamond’ was released under the Fabric imprint here in the UK.  I was lucky enough to see them at the Warehouse Project – Manchester in 2010 and have never witnessed such energy from a live show!  It now seems that this small subculture of Kuduro is starting to spread out to the masses and may finally put Angola firmly on the musical World Map.  Find Out more about the movement here  (Website sourced through – Inkling PR)