All posts tagged Sound Of Kuduro 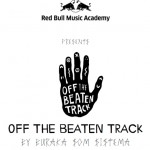 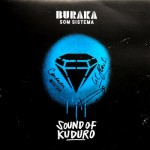 For those that have been aware of Buraka Som Sistema for some years now will know all about the Angolan Sound Of Kuduro that inspires the sounds of artists such as Diplo & M.I.A.  Buraka’s 2008 album ‘Black Diamond’ was released under the Fabric imprint here in the UK.  I was lucky enough to see them at the […]