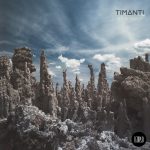 TIMANTI – City of Gods EP [Templr] Release Date 15.07.16 City of Gods EP is the primal release on TIMANTI’s new imprint TEMPLR. A concept piece based on the lost city of Atlantis and human history of our planet. Crafted with ethereal beauty, City Of Gods transports the dance floor into a explosive frenzy when […] 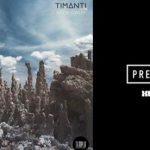 In the wake of her breakout “Don’t U” single, Steffie Timanti has had her sights set firmly on the dancefloor. With a lengthy series of sets planned for Berlin, Dubai, and her London hometown, in addition to a TIMANTI and The Tribe Ibiza residency, the DJ-producer undeniably has her work on the decks cut out for her. With the recent launch […] 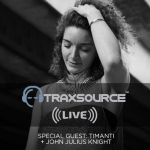 TIMANTI brings her deliciously deep, tech-infused goodness to Traxsource LIVE! this week, blending the bouncing beats of Butch, Damian Lazarus, Ashworth and Kerri Chandler alongside ‘City of Gods’, the debut release on her own new label Templr, available now from Traxsource.