All posts in MINI MIX SERIES 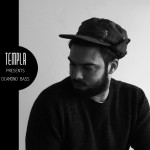 Templr Presents Diamond Bass [Artist Mini Mix 006] Who? DIAMOND BASS is a music producer from Lisbon, Portugal. Currently based in London, UK, takes with him the underground sound of Lisbon rooted in the Angolan Kuduro brought by Portuguese ex-colonies into the heart of the city. Signed in 2011 for Enchufada the label of Buraka […] 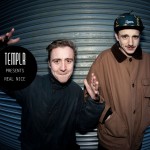 Templr Presents Real Nice [Artist Mini Mix 005] Who? Real Nice is the brain child of Ben Lewis and Sam Wigg Winfield who met each other while studying in the musical melting pot that is Bristol. They soon started DJing under Real Nice and producing came shortly after. Now both based in London and running […] 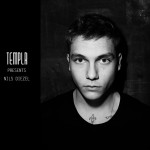 Templr Presents Nils Diezel [Artist Mini Mix 004] Who? 21year old, Frankfurt based, Nils Diezel formally know as Nisse Nilson has been making tunes for the past 5years. Racked up a release on Nixwax & a bunch of free downloads on his soundcloud page with Upcoming releases on Liverpool based Label Nasty Funk Recordings. Nils is […]

Templr Presents Millionhands [Label Mini Mix 003] Who? MILLIONHANDS creates limited edition clothing – often in collaboration with record labels and recording artists.  The label was Launched back in 2009, in Berlin. MILLIONHANDS started with the simple idea: “make some cool stuff, with some cool people.”  ‘At the time I was making and playing music, and […] 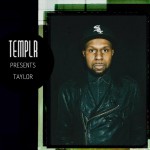 Templr Presents Taylor [Artist Mini Mix 002] Who? London based Taylor, has been djing for many years on the London circuit, with sets at the likes of Pacha London, Ministry of Sound, The Egg & Lightbox, as well as guest appearances abroad, which include Czech Republic, Greece, Poland & Ibiza.Taylor recently scored Top Ten success on […] 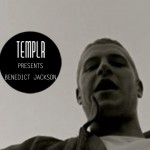 Templr Presents … Benedict Jackson [Artist Feature Mix 001] Who? Benedict Jackson is a 21-year-old DJ and Producer from South London. His debut EP, on Real Nice Recordings, dropped in the middle of last year, gaining support from Eats Everything, Waifs & Strays, Rob da Bank, Jody Wisternoff and Eton Messy, amongst others. With several […]